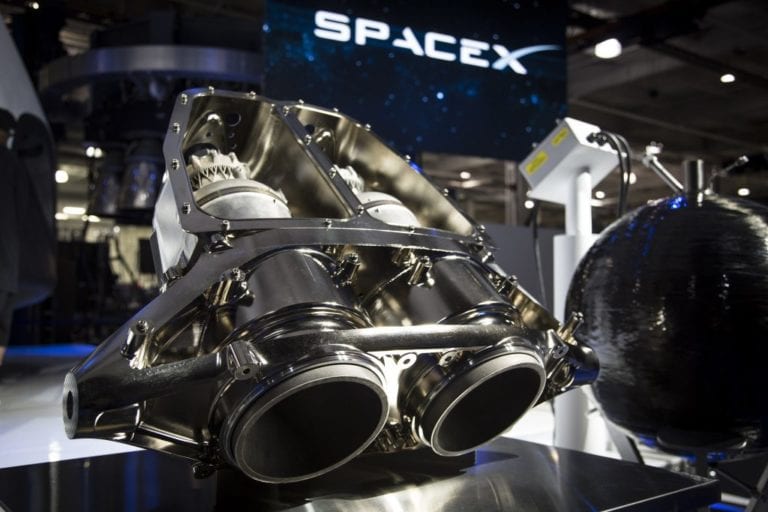 One look at a night sky that is where it all starts; our fascination of outer space, stars, planets, galaxies and emptiness. When Neil Armstrong landed on moon we as a species were enthralled. Nobody had ever traveled that far.

The sheer feeling of going into space and looking at our planet from a alternate perspective is intriguing.

No wonder that most of the kids around the world want to become an astronaut when they grow up. Why not? For them they are having all the fun in sky? Away from everything which is earthed. 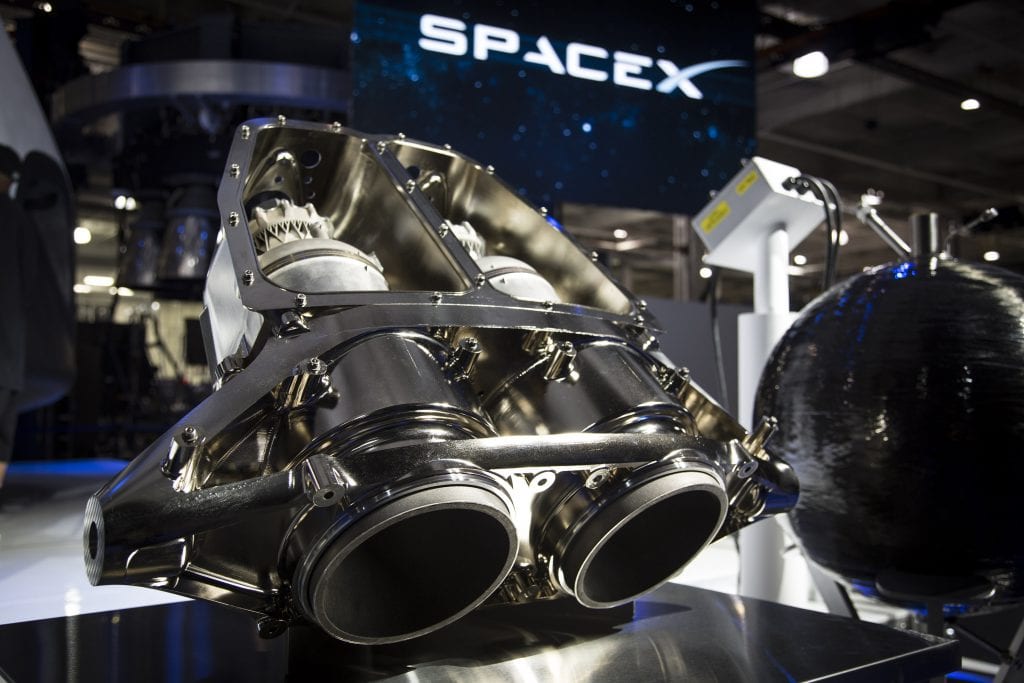 But the irony no matter how fun it would be to be in the outer space but to even begin the process of going there you need a set of skills and extensive training. What if you don’t qualify some exams, indulge in a lot studies, score good, get trained for years and then you finally get to go into space.

What if all this is just bypassed somehow? That is something people are working towards; making space tourism a reality. Most likely such ambitious ventures would convert space travel into a trip to Hawaii.

SPACE X and BLUE ORIGIN are two such corporations which are committed towards the goal of making commercial space travel a possibility. You wouldn’t need to belong to an elite class of astronauts to watch the blue planet from an outer orbit.

Both these companies were established in the early years of this century and have been constantly working towards creating economical and sustainable ways of space travel. 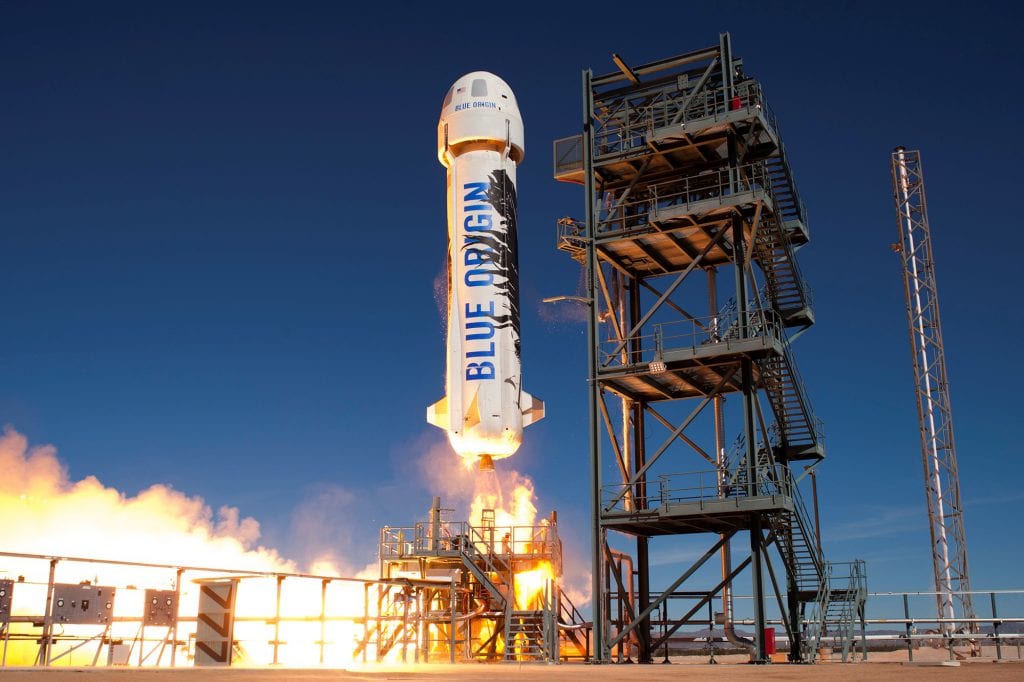 The biggest challenge while making space travel a cheaper option is the usability of the shuttle that takes you above the world.

These corporations have successfully found a resolution to this when they were able to provide their test rockets a safe landing. Also, the same rockets were used again to fly another unmanned shuttle into outer space.

There is no doubt about the role of world’s largest space agency NASA play in these ambitious ventures. But essentially these corporations are working on a privately funded business model eventually turning space travel into tourism.

Like any other business model the key to lower the cost is connected to the increase in demand. The supply and demand cycle has to be regulated in a way that it creates ample opportunities for people to avail such services. With every passing year these corporations are moving closer to the day when we can just buy tickets to outer space through an online portal.

Well right now it seems like a very ambitious thought but a century ago attaining a speed of more than 80 miles an hour was considered impossible.

Capitalists across the world are indulged in making space travel a profitable venture which serves many commercial needs. And the progress of these corporations is observed keenly then we would believe the fact that they are indeed pushing the present into future.