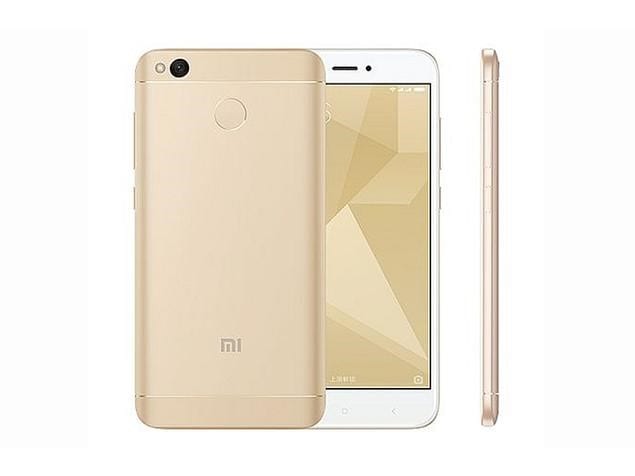 If you can’t find a to-do list for your smartphone, it’s probably because you’re overwhelmed by all the choices rather than lamenting the lack of options. There are dozens of apps for iOS and Android, so committing to one is understandably difficult. Here are the best ones that work on both platforms (and some that work on even more).

Named 2011’s best Android app by TechCrunch and one of 10 top Android apps of 2011 by The New York Times, Any.DO has fans. It accepts voice input, imports Google Tasks, and lets you drag items around and share lists with others. There’s a Chrome extension in addition to iOS and Android apps, and a Web portal is also planned.

Though it certainly has the cutest icon, Astrid is more than a pretty octopus. It syncs with a Web interface and the mobile versions support subtasks as well as dividing tasks among friends. It even notifies you when they complete shared tasks.

Tasks aren’t Evernote’s main purpose (that being notes), but it does simple checklists. It syncs with    Mac and Windows desktop programs, extensions for Safari, Firefox and Chrome, and even mobile  apps for BlackBerry and Windows Phone 7.

You need a free account to do anything with Producteev, even if you’re only using it on one device and not syncing with the Mac and Windows programs. E-mail and instant message integration make it a good tool for working in teams (even if your partner has a BlackBerry). More than two users requires a paid upgrade.

One of the few apps on this list with an app formatted for the iPad, RTM also requires a free account. There are a number of third-party apps that hook into it (including Siri and four different command-line programs), so customizers will enjoy it. You can even connect it to Gmail, Twitter, and Outlook.

Like Evernote, checklists are only one feature of Springpad. It emphasizes visual notebooks that you can share, sort of like Pinterest. If you’re linking items from the Web or from scanned barcodes (yes, it does that), it automatically adds relevant information like reviews or maps.

If you want reminders based on your location, SWURB is for you. It tracks your location with GPS and alerts you when you are close to a location with a task you need to do. The free version is limited to one city and two locations within that city, but there’s no limit on list items at either location. (SWURB was developed by my company but all ad and upgrade revenue goes to SWURB, not us.)

iOS and Android, sure. Mac and Windows, BlackBerry and Windows Phone, they all have apps. There’s even Linux support, and a Web portal if none of those operating systems work for you.