Technograte Technology, Gadgets and Business Insights
Home Android The best 4G smartphones in the market for 2015 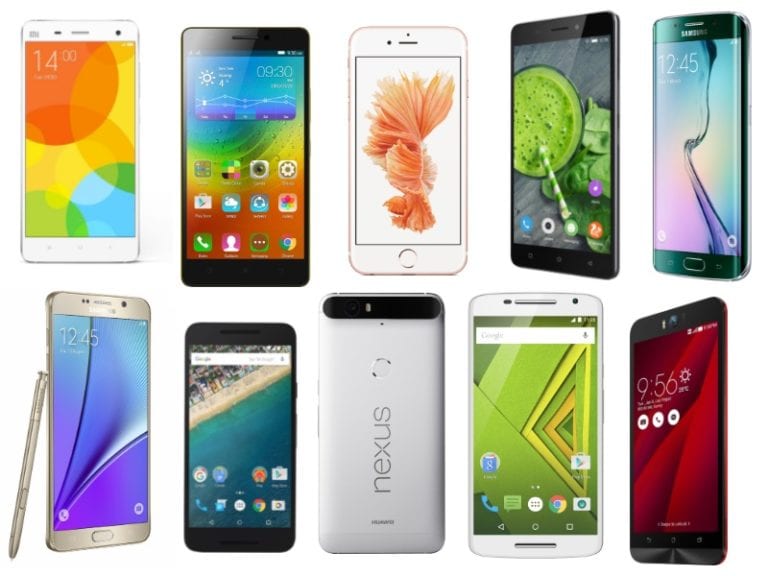 It has not been very long when smartphone users were introduced to high speed internet using 3G. But very soon 3G is going to be a talk of the past, with major telecom companies like Airtel and Reliance expanding their network to support 4G internet connectivity. The only challenge for subscribers is to have a smartphone which is 4G enabled. Inception of 4G in India was not looked forward to, that’s the reason major smartphone manufacturers lagged behind in providing their most popular handsets with 4G connectivity. For all the people out there who want to experience high speed connectivity through their cellular phones, various new brands are launching their smartphone handsets with 4G. The best part is most of them are priced very competitively.

Let’s have a look at a few 4G enabled handsets available in market today: 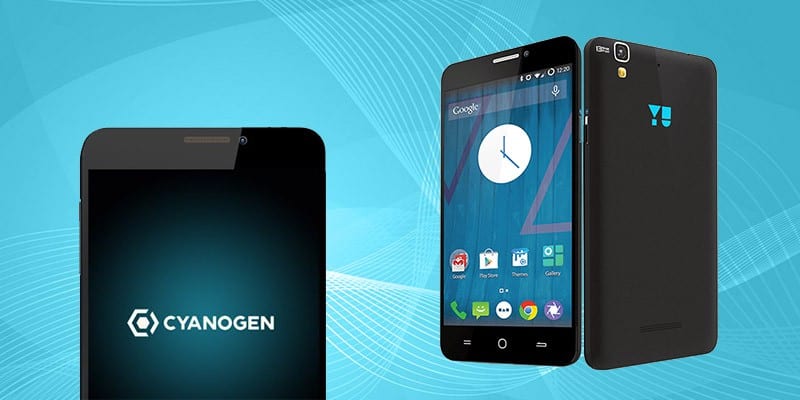 Android Jelly Bean OS
Dual core with 1 GB RAM
8 GB internal storage which can be expanded up to 32 GB
4.7 inches HD display
8mp rear camera and 1mp front camera
Battery: 1810mAh
This was the launched as the first 4G enabled handset in India, though now Xolo has come up with a more advanced version Xolo LT2000 which runs on a quad core processor. While the Xolo LT900 is priced at 6399 INR, Xolo LT2000 starts at 10,129 INR. Both these handsets are available on Flipkart.com 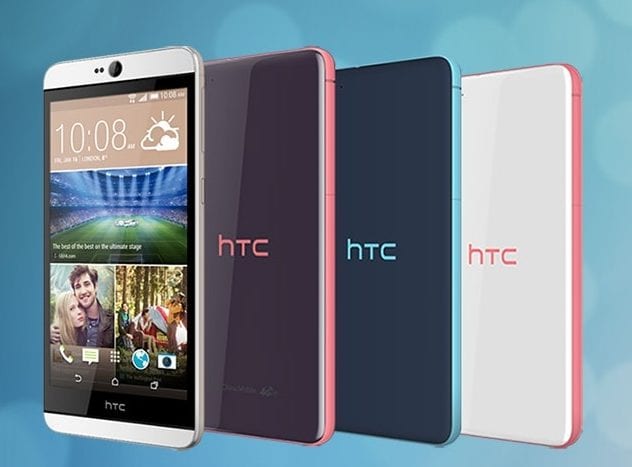 The price tag on this handset by a relatively known and established brand in India is 21,412 INR.

Windows Phone 8.1 OS
Quad core with 1 GB RAM
8 GB internal memory expandable up to 128 GB
4.5 Inches screen with 854*480 pixels
5MP rear camera with auto focus and no flash. No front camera either.
Battery: 1830mAh
The only windows phone in market which is enabled with 4G. The cost of this handset is 8,299 INR