Technograte Technology, Gadgets and Business Insights
Home Gadgets What you need to know about Augmented reality and Virtual reality 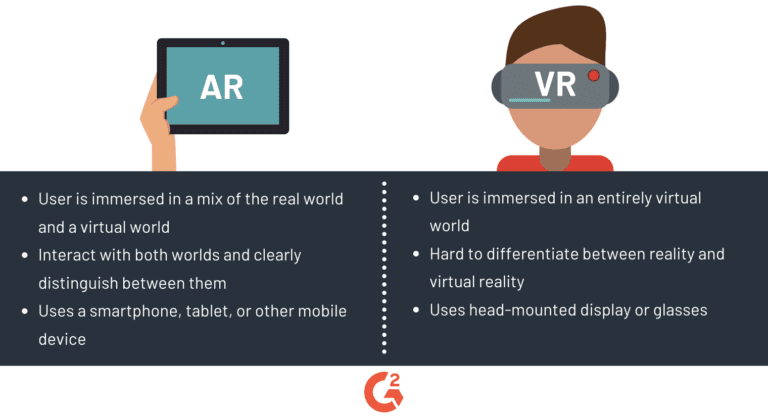 Are you interested in learning about the future technology? Then you need to know about augmented reality and virtual reality

Three decades ago personal computers were revolutionary then followed sleek laptops and the technology evolved to bring smartphones in our palms. A person living in the 50’s might actually find it all impossible alien technology but for us this all happened in our times and we are using it.

The thing with technical innovations is that the development is kept screened from average consumers for a very long time. Same is the case with augmented and virtual reality platforms. These are the next generation technological innovations which have the capability to outdo what has been done so far by computers and smartphones.

An average consumer is still not acquainted with these modern technologies. Although these platforms are still evolving and somewhat reaching production levels but inception in our societies is still a few years away. However the point to be discussed in detail is the effect these platforms will have on our currently available latest technological devices.

People who queue up to buy the latest smartphone and computers will be amazed at how these devices will be overruled by platforms providing Augmented Reality (AR) and Virtual Reality (VR).

As Palmer, the founder of Oculus rift proudly prophesizes that “Eventually AR and VR technology will converge and combine. You’ll wear it all the time or carry it around with you all the time,” and the VR gear will absorb the functions of today’s smartphones even as it adds new abilities, Luckey said. “I’d be very surprised if 50 years from now we’re still all carrying around slabs in our pockets when you can just project a virtual environment.”

The only challenge which VR and AR face right now is the high pricing. But technically this has been the challenge for every invention over many centuries. The supply and demand has to be regulated in a manner which eventually brings down the cost for modern technology and thus it is being afforded by the masses.

Not only the smartphone and computing arena, VR and AR will also change the face of gaming in the long run.

Another challenge which might act as a hurdle in the consumptions stage for Augmented and Virtual Reality is the gear which is to be used with these technologies. Moving around with a huge VR headset on your eyes might not be a very lucrative option for a whole lot of people out there.  Few years down the line these headset will eventually be replaced by portable devices which are easy to wear and find a place in our daily mobile friendly lifestyles.

Both the technologies have a greater domain of services to be provided to an end user. Initially it will start with gaming consoles and providing 3D imaging solutions to gamers all across the globe. Further, these technologies will find their place in several other social arrays such as theme parks, live events, remote medicine, job tasks and specially e-commerce applications.

A lot can be talked about VR and AR outdating our smartphones and computers and the only judge will be time. With time we will see both these technologies at war with each other or we might actually see and amalgamation of both.