Technograte Technology, Gadgets and Business Insights
Home Android The Samsung Galaxy S7 – Should you buy it or ditch it ? 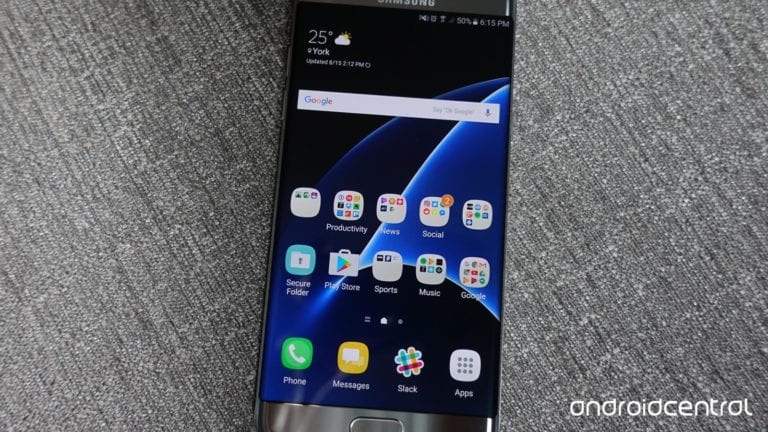 Samsung is undoubtedly the world leader in smartphone market and the much coveted Galaxy series has always been the talk of town for people looking for something more from their phones. Galaxy series has been in the market for a while and the latest addition to the stack is Samsung Galaxy S7.

The only other major market player which stands in the same league is Apple and while checking Galaxy S7 out you would be compelled to draw contrasts and similarities with an I-phone S series. Also, you wouldn’t find S6 and S7 very different from each other but S7 definitely has a lot to offer when it’s available in the market.

Firstly let’s talk about the features which Samsung Galaxy S7 has to offer:

Samsung as a manufacturer catering to a world full of end users has always brought the latest technology to the market. Redesigning and better modeling are the keys to the success for this technology giant in smartphone arena. With the Galaxy series, this South Korean conglomerate brought a lot to the consumers across the globe. Samsung Galaxy S7 scores high on being refined from its predecessors S5 and S6.

The exterior body of S7 is not made with a somewhat cheap feeling plastic and Samsung has made commendable changes to the material being used to make this mobile handset. Instead of fibre, a lot of metal and glass is used. Also, the design changes with S7, makes it more comfortable to hold. The protruding camera has also been show the exit door and now the sensor is at par with other competitive models.

Following are the technical specifications of Samsung Galaxy S7: