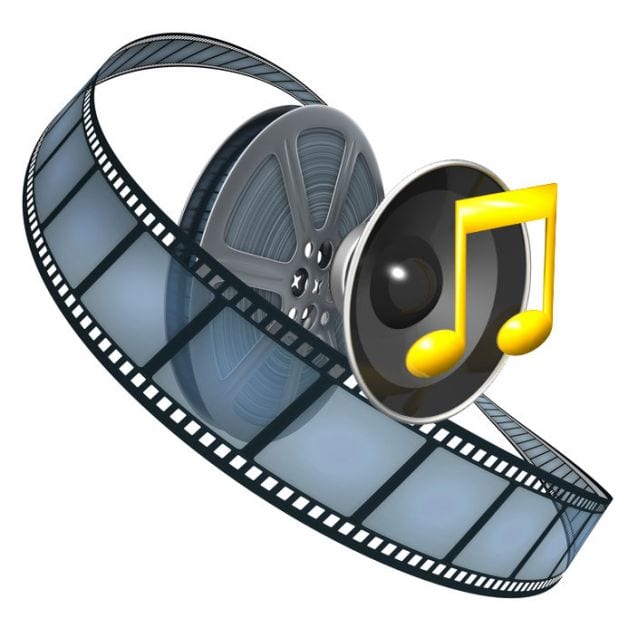 One of the decisions that you need to make when you record a video, is whether you want to record audio alongside it or not. At times you may intend to just add background music to replace the audio later, or record and add a voiceover separately.

However if you are recording audio alongside your video – you need to take steps to ensure that its quality is good. That can be a bit tricky, but there are a few easy tips that should get you off to a good start:

One of the main problems when recording audio is the built-in microphone on most webcams, digital cameras, smartphones and other devices isn’t all that great – and as such the audio quality will suffer. 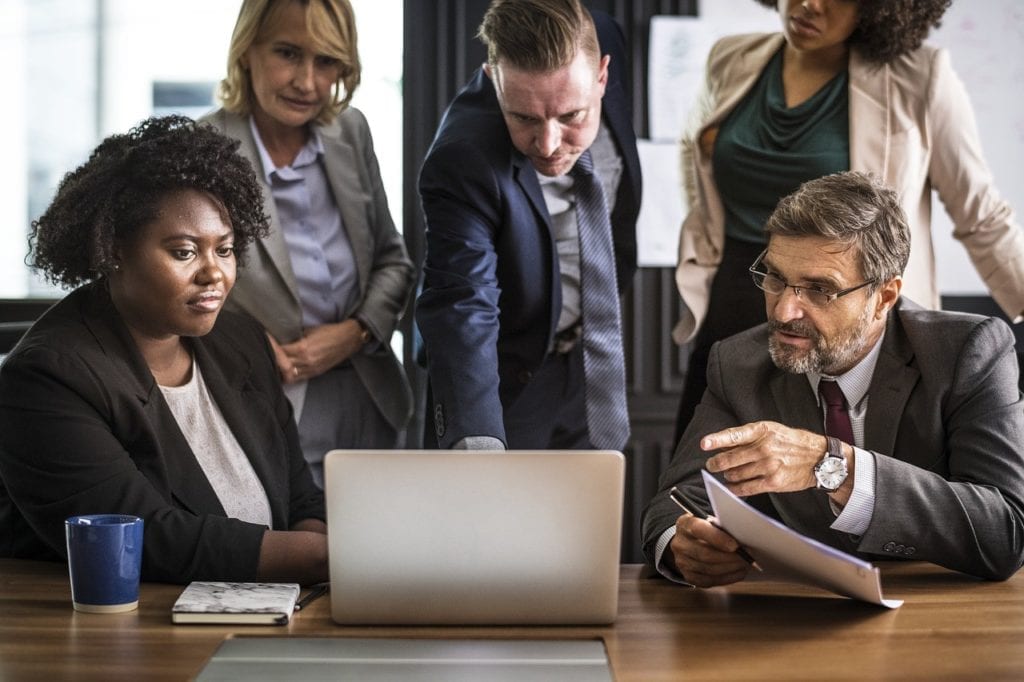 While you do not need a professional studio-quality microphone, a mid-range mic would make a world of difference.

It can also help if you choose the right type of microphone based on the audio that you want to record. For example if you are recording a voiceover, a lavalier microphone might be a good option.

During the recording you will want to keep the microphone as still as possible and avoid any unnecessary movement. By doing so, you should be able to avoid rustling sounds that are often caused by the microphone brushing against something, air moving too rapidly against it, or any other vibrations it may pick up.

The best way to keep the microphone still is to secure it in some fashion – which will vary depending on the type of microphone you are using. A good microphone stand is one option, or making sure it is firmly clipped onto a surface that won’t move is another.

Ideally you should try to make sure that there is as little background noise as possible before you start recording, but that can be easier said than done. If you’re recording outdoors for example there may not be much you can do about the sound coming from all around you.

However, if you are recording indoors, you should have greater control over the background noise. Try to find a quiet room, and be aware of noise that may be coming from the fan and other electrical appliances.

As you may have noticed, the tips above apply to recording audio via a microphone – and not from other sources. If you are learning how to record audio on Mac or PC, or capturing input from a device – the audio quality shouldn’t be affected by external factors.

In some cases, you will need to record both simultaneously, for example if you use Movavi Screen Capture Studio for Mac to record system audio and simultaneously capture a voiceover.

At the end of the day the audio quality that you record alongside your video will affect its overall quality, and that is a fact that you should never overlook. Try to make sure it is as good as possible, and your videos will benefit as a result.