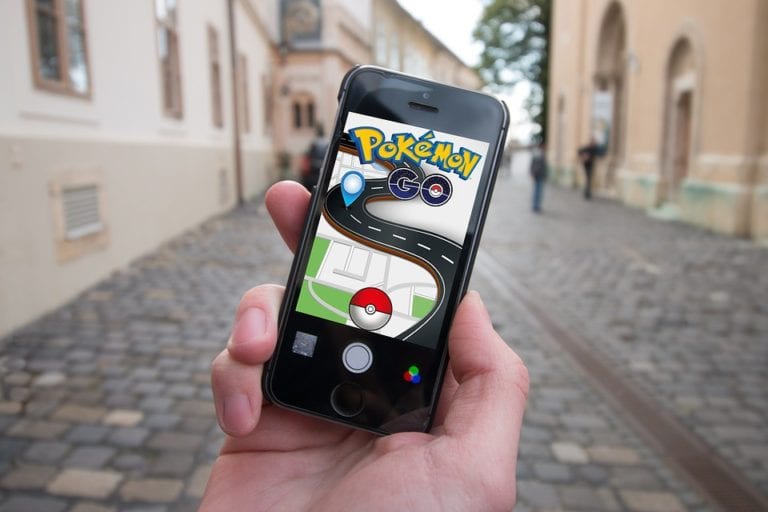 Pokemon Go might have 9.5 million daily active players, but that doesn’t mean it’s the right augmented reality game for you. Some people simply don’t care about catching imaginary creatures with their smartphones.

Don’t give up on augmented reality games just because Pokemon Go isn’t your thing. These three games use mobile technology in different ways that offer unique challenges and playing experiences.

Price: Free, but in-app purchases give you access to additional weapons and levels.

If you like games that pit you against alien invaders, then you need to start playing Clandestine: Anomaly today. In Clandestine: Anomaly, your smartphone has received special software that makes it possible for you to see an ongoing alien battle on Earth. Now that you can see the action, you need to join the resistance to prevent the aliens from taking over.

When you hold up your phone and look at the screen, you see your surrounding neighborhood filled with alien forces. Luckily, your mobile device now gives you access to a variety of weapons that allow you to fight back.

Clandestine: Anomaly has many of the same perks as Pokemon Go. Instead of sitting inside, the game encourages you to explore your neighborhood while you play. Instead of capturing cute animals, though, you get to destroy aliens.

If alien invasions sound like kid stuff to you, maybe you’d prefer playing a game that takes place in reality. Geocaching is a concept that uses modern GPS technology to help you find items hidden by other people involved in the game. It’s been around for years, but no one has developed a dedicated app until recently.

Even veteran geocachers will like using this Android app. After installing it on your smartphone, you can start tracking down caches, communicating with other players and even getting tips when you’re stuck. The app also gives you access to many trail and park maps that give you a chance to discover new challenges.

You’re supposed to return caches after you find them. The game is about searching, not keeping items. Leaving them in their hiding spots makes it possible for more people to play the game.

Since geocaching takes place in the real world and uses real technology, the game can change fairly often. Keep up with new developments by checking the Android Headlines website regularly.

Price: Free, but in-app purchases can help you progress through the game quickly.

Ingress has a similar plot as Clandestine: Anomaly. Don’t mistake this game as a knockoff, though. It takes its own approach by expanding the storyline daily and letting players form alliances with each other. The game also invites you to choose a side that either fights against the energy or embraces it. These features make Ingress more social than most augmented reality games. A lot of the action gets projected onto the real world, so each person gets a unique experience.

Don’t give up on augmented reality games just because you didn’t love Pokemon Go. You have plenty of other games worth trying.