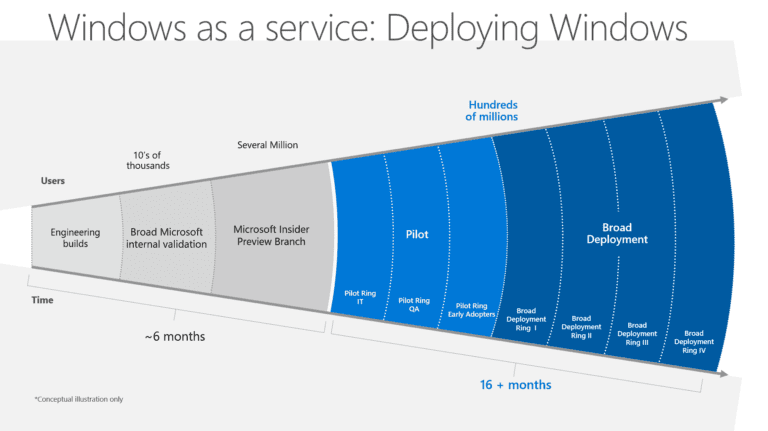 People across the globe have been enticed and intrigued by a constant clash between Microsoft and Apple for world dominance in personal computers market. Ever since the advent of PCs these two archrival brands have been enthralling users with the most innovative technologies. Both of these companies have played a major role in our lives for more than three decades. Apple has constantly captured the niche market whereas Microsoft kept the majority glued to Windows. With launch of Windows 10 this competition is supposed to climb the next level. 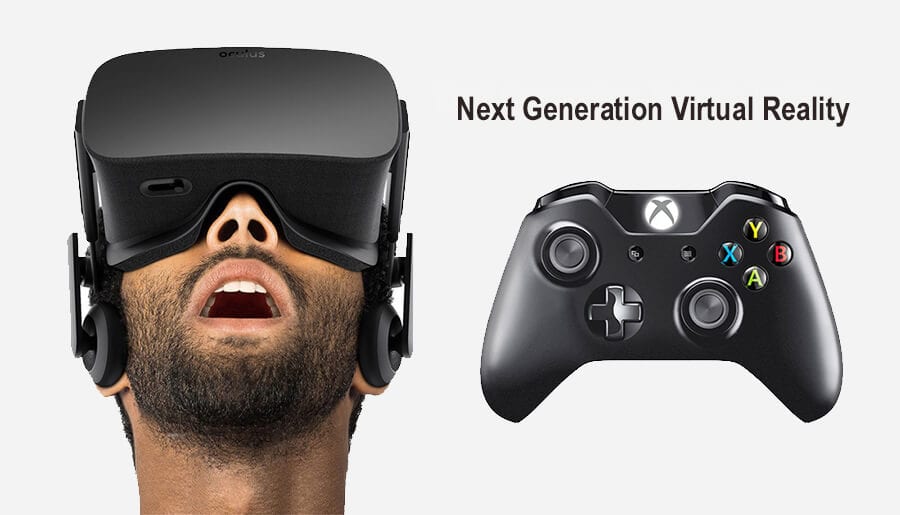 In past few weeks we must have learned a lot about Windows 10 and the exciting array of features it comes with. Windows 10 is undoubtedly the best platform for gaming. With seamless integration of Microsoft Xbox and cross platform functionality Microsoft is all geared up to leave Apple behind in this race. Gaming will scale new heights with Rift. Rift is a head mounted game console developed by Oculus VR. A leading market player in virtual reality market Oculus has partnered with Microsoft to launch Rift for gaming enthusiasts.

Let’s have a look at some of the salient features of this trio Windows 10, Microsoft Xbox and Oculus Rift:

Xbox recently launched a wireless adapter for Microsoft Windows and the best part Virtual reality games through Oculus Rift can be controlled by the wireless controller for Xbox.

With the announcement of Microsoft partnering with Oculus to provide seamless gaming platform with enhanced virtual reality Microsoft took a giant leap and literally outran Apple in this technology marathon. Apple doesn’t have a platform like Xbox or Oculus to provide high octane gaming that too with virtual reality platform. There have been no recent developments in Macintosh OS which can give a competitive edge to Microsoft Windows 10. Although these two competitors go way back in time and have been challenging innovation limits with new launches and developments in the computer world.

Apple has always enjoyed the support and appreciation of a loyal fan base across the world and it is a well known fact that Apple fan boys never migrate to any other platform let alone Microsoft. But this paradigm is destined to shift with this gaming revolution combining Windows 10, Xbox and Oculus rift. This gaming universe will definitely leave Apple fan boys in dilemma.