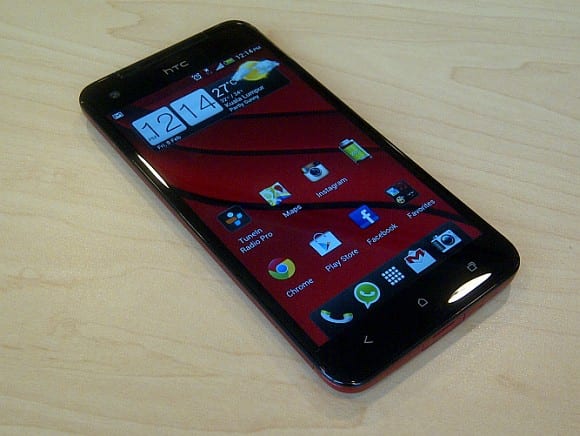 Since the introduction of the first mobile phones, people have been working towards making them better. Early phones were bulky and anything but convenient. They had horrible coverage and the connections were full of static. Then came the flip phones, which worked great but still had their issues. Then, today’s smartphones, capable of so much, offer the best service and so many options. It’s hard to know where we will go from here, but predictions have been made. Here’s a look at what may happen with cell phones in the future.

The most likely changes in cell phones will be simple upgrades of features phones already have. This includes things like better reception and sharper cameras. In addition, screens will likely keep changing to adapt to user needs and wants. Touchscreen capabilities will probably be improved upon, too, making them more sensitive and reactive. In addition, it is reasonable to expect improvement in batteries with longer life and faster charging.

Another area where improvements are likely would be with durability. Because most people carry their phones with them all the time, the risk for dropping or damage is pretty high. Consumers want phones that won’t easily break or crack or chip. They want phones that can be dropped into the water without completely shorting out. These innovations are almost guaranteed to come along quickly.

While there are already a lot of accessories on the market for cell phones, future accessories are likely to be more functional than fashionable. There are already some out, like breathalyzers that can check blood alcohol content before driving. Others are still being worked on, like glucose testers and other medical devices. Creative ideas, like turning a phone into a projector, are also probably going to be seen soon, too.

Smartphones, like the other cell phones of the past, are likely going to keep evolving. Smartphones now rely on touch technology, but in the future, they could go touch-free. Simple gestures or movements could be how phones are used. Voice controls are already available and likely to be fine-tuned to make them more usable and effective. The sensors that already exist in phones are likely to be upgraded to allow for more usage.

Cell phones are likely to also become more integrated into our everyday environment. They may turn into devices that go far beyond communication. They could sense environmental issues, like bad air quality or temperature issues. Phones that call you or email you to let you know where they are would be amazing. This would solve a constant problem that most people go through at least once—losing the phone. They could one day have the capability of communicating with other devices so you could point your phone at someone and learn information about him or her before you ever say hello.

As the technology continues to advance, the cell phone plan and service we receive will change alongside it. While unlimited talk and text are the norm now, cell phone plans will evolve to accommodate new ways to communicate, game, and listen to music. If there are major changes in internet services, for example, then these will likely be reflected in cell phone technology.

Some things we could see include more flexible screens that adjust better to different conditions, implanted phones and larger displays that are tucked into pocket sizes. That last one would be something like a foldable phone that could be expanded for a larger screen and then folded back up to fit in your pocket. It boggles the mind to try to even guess what the future holds, but one thing is clear, there will likely be changes.

Innovation is at the heart of the cell phone industry. Phones are constantly being updated and tweaked with new versions coming out so often that once you buy a phone it is almost obsolete the next day.  Despite this, cell phones are an integral part of daily life. People no longer just use them to make calls or send a text. In fact, people use them more for watching videos, posting on social media and doing research online. These changes in user needs will likely be what drives the changes we see in cell phones in the future.